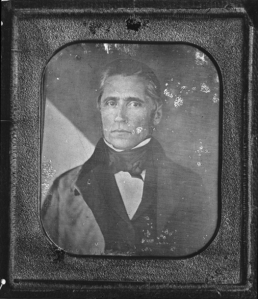 ON THE EVENING OF 12 March 1840 Polish geologist Sir Pauł Edmund de Strzelecki left his expedition party behind and made the final ascent to summit of the highest peak in Australian alone – or so he claimed.

For more than a century subsequent, a cartological debate raged as to whether Strzelecki actually scaled Mt Kosciuszko (2228m) or nearby Mt Townsend (2209m), though consensus has since sided with the Polish count.